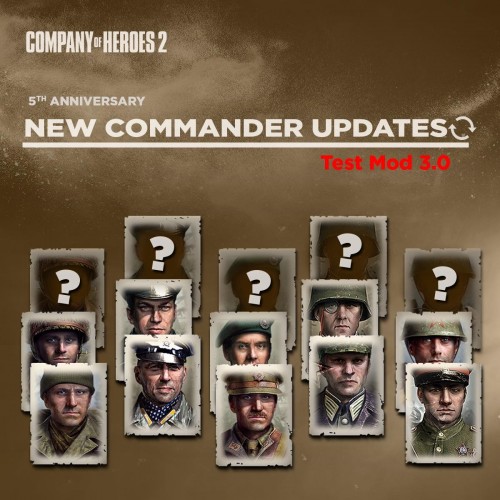 Due to recent feedback, we are replacing STG 44 package with Panzer Commander.

Airborne Guards
The strafe ability was never intended to be a powerful damage dealer, instead it was meant to be a potent suppression tool that can be quickly called in to halt advancing infantry. Adjustments have been made to heavily reduce its damage.

Oorah has also been removed from the Airborne Guards due to their access to either Smoke or Fire Superiority when appropriately upgraded.