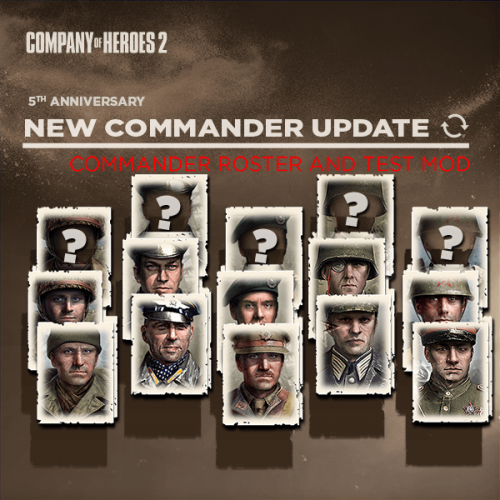 We have also introduced numerous bug fixes. Design changes are reserved for version 2.0

This mod is a fair bit more complicated under the hood than a standard tuning pack. Some of the work we've had to has affected the ai, and other core functions.

To quote one of our illustrious modders;

"We're doing a lot of dynamic replacement of starting buildings. Soviet, Ostheer, and OKW can be made to use the config to replace the buildings that might be able to help with AI. Any army with a stamp based base, i.e. US and Brits can't be properly overridden this way because we can't have custom stamps in wincondition packs. Since an entity spawns the stamp, the spawned entities of the stamp can't be replaced "Properly" so all is done in runtime."

For now at least the AI won't work properly, but we're testing out this fix.

In the meantime, try to arrange games with other players through the Discord channel: https://discord.gg/mRYSckX