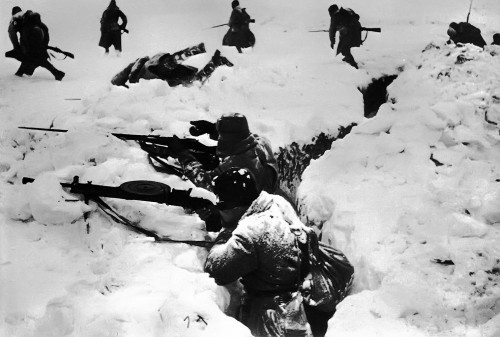 Sentiment suggests that Ostheer tier 4 is too prohibitive to use. In order to facilitate an easier transition for Ostheer T3 to T4 builds, we have implemented the following:

XP values have been adjusted accordingly.

Credit to Derbyhat AKA Jibberjabber for originally proposing this change.

Panzerfaust - all variants, including OKW

The speed of the Panzerfaust projectiles being lowered as an attempt to remove the issue of Panzerfausts occasionally missing their targets.

The officer is having the cost of his recon run increased to match his counterpart, the USF Major.

This change puts the barrage from ZiS-3 weapons inline with other direct-fire weapons and mortars that receive penalties when striking units in heavy cover.